Why are Big Recording Studios Still These Shrines of Creativity?

Why do we still covet these environments that were conceived of more than 70 years ago? Creators young and old still aspire to get access to and one day build one of these shrines of their own. But are they really serving the purpose of creativity in the music industry? Their original intended purpose was very much a technical necessity but today our creative process is so different so why do these spaces persist in our work and our dreams?

My engineer is wearing a lab coat. Should I be worried?

More than 65 years ago, when the recording industry really started to take shape, the technical process by which you made a high quality, well produced and recorded song was technically very challenging and expensive. Most of the facilities that catered to this process were filled with very large pieces of equipment that required several people to run. Most of the people running those studios were actually electrical engineers rather than strictly audio professionals hence those old photos of The Beatles recording sessions filled with men in lab coats. It was truly a beautiful marriage between art and science. It’s hard to imagine hosting a recording session today with a PHD electrical engineer sitting in the room with you while you cut vocal tracks but that was how it used to get done. Contrast all that with where we are today and the ability to do orders of magnitude more with a laptop computer or even your iPhone.

It’s hard to imagine hosting a recording session today with a PHD electrical engineer sitting in the room with you while you cut vocal tracks.

I’m so stoked for people to hear this meticulously crafted recording without any high or low end.

As ridiculous as that sounds, it’s exactly how your audience heard your latest creations when they tuned in on AM radio. At the time of the earliest recording studios, finished music had really one distribution channel: AM radio was all there was. It was broadcast in mono and had a narrow frequency range that eliminated most of the nice high and low end on the master recording, those frequencies we associate with great sounding, well crafted tracks. Thus the entire technical team responsible for producing a world class product had one goal; make it sound good on the radio. The physical space in which the team of engineers and artists worked was designed to create a sonic listening environment that gave the engineers the most transparent overview of what they were hearing performed and then captured. This was to ensure that they sonically understood frequency by frequency what was on the recording and what would end up on the final master recording that would be sent out for distribution. The frequency formula had to be very precise to ensure that anomalies didn’t create problems when cutting the vinyl master.

The whole process from start to finish was all very technically complicated, slow and extremely unforgiving.

The mastering equipment at the time was extremely sensitive so serious attention was paid to the incoming program material so as not to cause distortion in the master creation process. The whole process from start to finish was all very technically complicated, slow and extremely unforgiving. Rest assured those guys in the lab coats at the time could care less as to whether a bed track had the right vibe. As long as the signal to noise ratio was nice and high they were happy and fulfilled.

Remind me what a recording studio is used for again?

So think about it. The traditional recording studio, the ones that we all covet in those magazine style cover shots, are really focused on listening, mixing and mastering not the ideation and creation that happens through so much of the earlier parts of the process. It is the ideal environment for the recording engineer and mixer to execute their specific craft, creative vision and a place they could find that creative flow. But for everyone else in the process it’s a much less than ideal space. Let’s be honest, there is a lot of creative work that needs to happen before we start worrying about what a final mix is going to sound like.

So why do we keep creating spaces like the traditional recording studio and think that they are the types of spaces that inspire creativity and flow when making music?

Why, as artists and creators, do we still covet these types of spaces when they are only designed to accomplish a fraction of the process very well?

Studio as an Instagramable Status Symbol

One thing we do know is that big fancy studios are a huge status symbol perpetuated by the industry's top 1% of 1% consistently captured and seen leaning over half million dollar consoles. All this does is foster the desire to achieve and recreate similar spaces by aspirational creators even though they won’t and don’t truly serve the goal of making something great. In so many ways, the need and desire to create traditional studios is likely just a programmed belief in an old paradigm that needs to be reimagined.

Traditional Recording Studios Are So Well Designed for Confrontation

Case in point. Based on a lot of the research around human psychology, the traditional studio might be one of the worst environments for creative collaboration. They create a physical human hierarchy that is extremely prohibitive for being open and collaborative.

You can sometimes feel like a kindergarten student on that back sofa scared to even put your hand up.

Think about it. As an artist you are likely sitting at the back of a room or behind an engineer or producer while their back is turned away from you. Or as an engineer you are constantly facing away from your collaborators. Like - don’t disturb me until I’m ready to allow you to speak to me. When you do want to speak you are effectively always interrupting. That’s not a good place to be when you want collaboration and creatively to flow. Some larger facilities have 3 layers of hierarchy. The engineer to the studio island and then the island to those on the back sofa. You can sometimes feel like a kindergarten student on that back sofa scared to even put your hand up. I’ve played every role in countless large sessions as an engineer, producer, director and artist. I can tell you from experience that when working in large sessions, especially a commercial or TV mixing session, this hierarchy is so palpable that it can feel confrontational before a session even begins. Those are not the kinds of environments any human wants to step into.

What’s the best setup for the modern creative environment? Well truthfully it depends on what your craft is and how much time you spend in what part of the process. That’s the point. What does a space that is ideal for writing lyrics look like? If lyrics and melody is your true craft, the traditional studio is probably going to be a bad place to get your best work done. If you looked at the research on creativity you’d be seeking an expansive outdoor space surrounded by nature as your studio. I think you see the point. It’s about using the right space at the right time for the right task. What is the ideal space to get your body and mind primed to do your creative work? What are the right environments that are thoughtfully designed to allow us to connect to ourselves, others and our inherent creative abilities? These are the questions that we should be asking and thinking about in order to find better access to true creativity more efficiently and more often.

At a time where we’ve been so isolated from the freedom of using different spaces, it’s given us a chance to see our creativity shine or suffer in unfamiliar places. It’s hopefully given us some insight into ourselves and what kind of environments we might need to thrive by being forced to change deeply ingrained habits. Maybe it’s finally allowed us to see that the one space that you use to do everything in from emails and your taxes to songwriting and online gaming might not be the best way forward when we are allowed to venture out.

I invite you to look at the spaces you use to be creative and see how they are working for you. The littlest things can make a big difference towards accessing your creative potential. 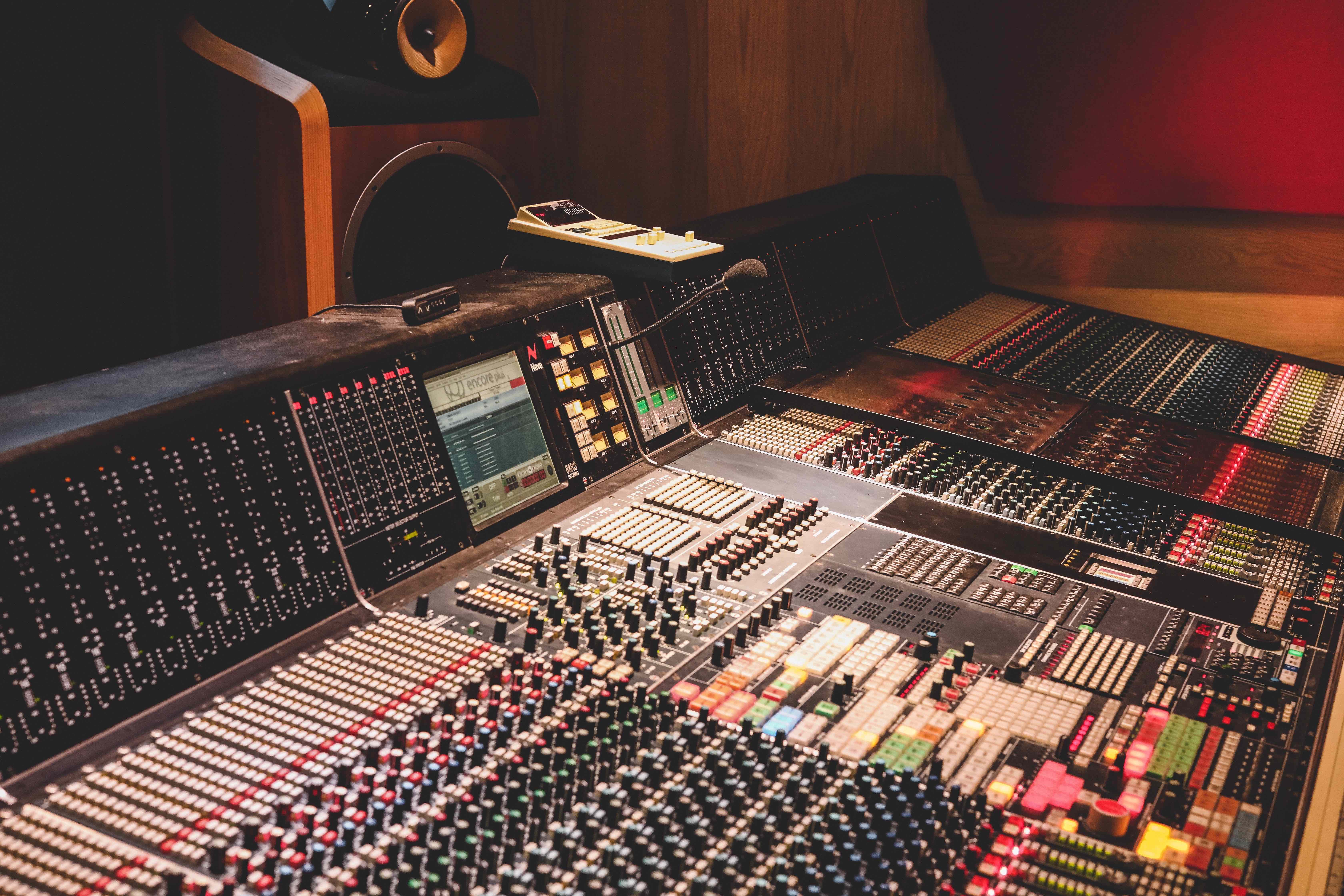 Is the Recording Studio Finally Going to Disappear? 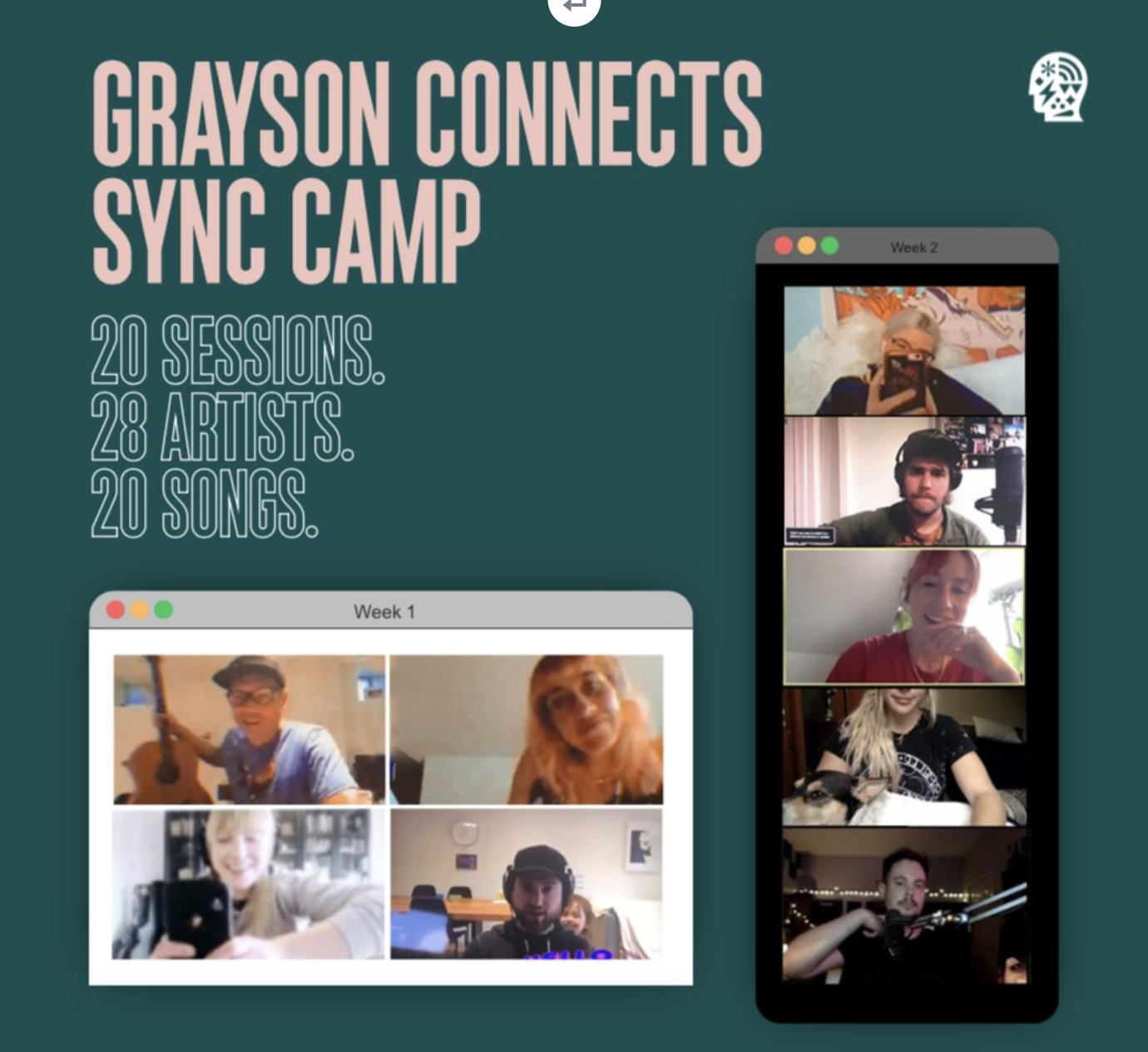 The Making of a Virtual Song Camp - How Chaos Breeds Creativity 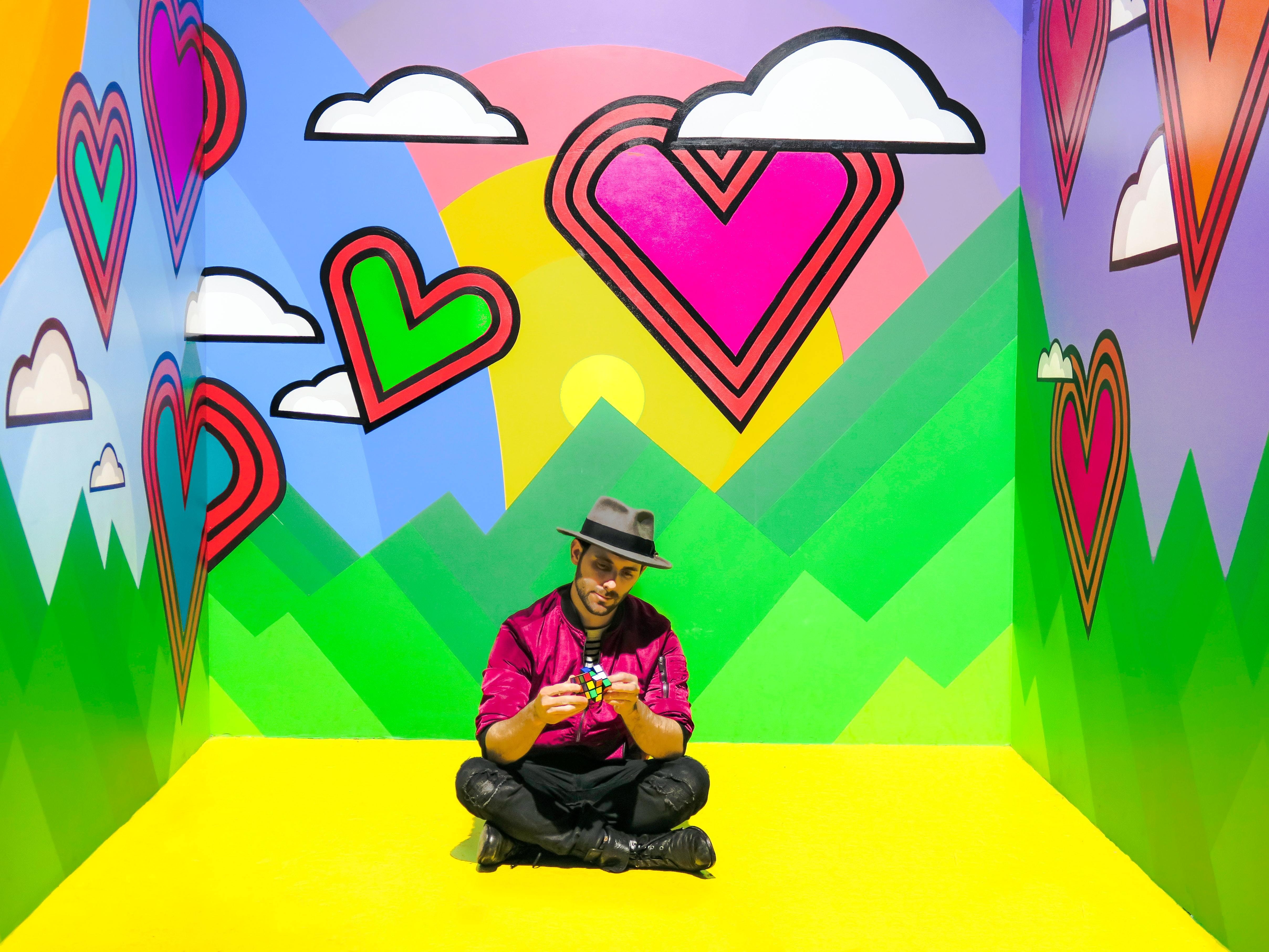 Is Your Space Amplifying or Killing Your Creativity?